Fuel Right products have been used extensively in the commercial marine sector for more than a decade.  With recent changes to IMO Annex VI and the move to lower sulfur marine fuels, Fuel Right technology is more relevant today than it has ever been.

Protect system from corrosion related to the presence of microbes (MIC)

Suitable for use in all types of fuels (ULSD, MDO, MGO, VLSFO, HFO) 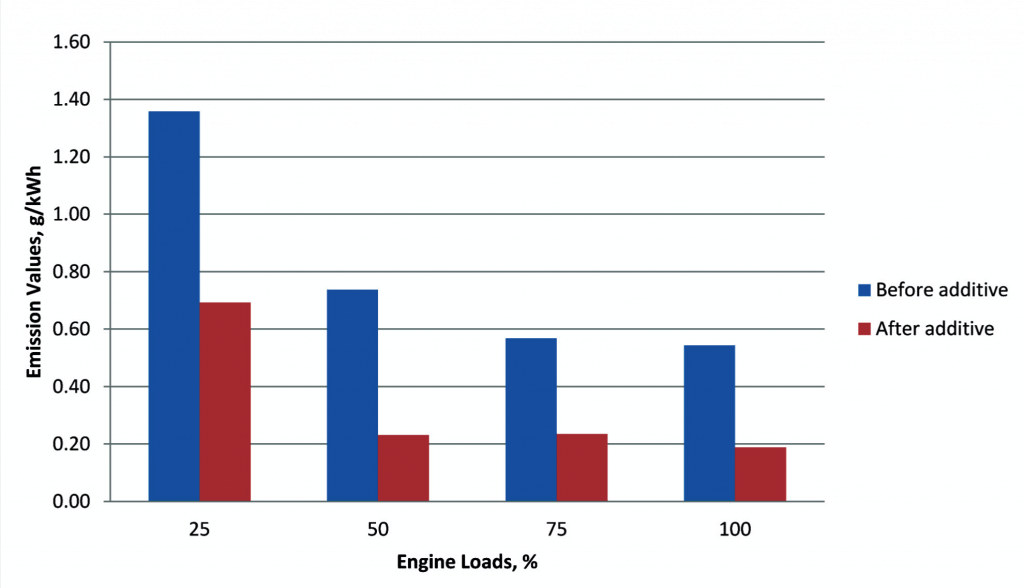 It is important to note that the fleet of vessels within this ferry company previously suffered from serious fuel contamination issues and high filter demand despite the use of a competitive additive that claimed to remediate these issues. Since adopting Fuel Right into their fuel delivery, fuel efficiency has improved substantially and filter replacement cycle now meets the OEM engine manufacturer’s recommended replacement interval. Emissions are obviously lower as well.

We have been providing our technology to fleets of marine vessels worldwide.

what our clients say

"I was the person who started this program in the tug fleet as well as onboard the Atlantic Tern. We have had good results using this product to help keep our tanks, engine fuel lines, filter housings and injection system clean. As a side effect we have less carbon build up in the L/O spin filter onboard the Atlantic Tern which will help extend L/O life expectancy. The Tern is a good example as this vessel is used for stbd duties and operates for long periods of time at low power and speed. For an older engines equipped with mechanical injection and fixed timing this is a poor operating profile. The Fuel Right additive is used to assist with clean burn."

"Our fleet consists of three vessels. Two tanker/ro-ro vessels that operate solely on MGO and one chemical tanker that operates primarily on IFO 180 but uses MGO to enter/leave ports. We frequently had a lot of problems with bacterial infections in MGO storage tanks. At the time, we were using Bioguard to treat the MGO tanks and while it was somewhat effective, we actually had to manually clean the MGO tanks every 2,5 years (when the vessels were dry-docked) in order to remove sludge. In May 2015 we started using Fuel Right additive to all our bunker tanks both in MGO and IFO. Immediately we noticed a night and day difference in MGO tanks. There were no problems with microbial infection whatsoever. In fact, we have now stopped using the onboard microbial test kits and we can almost strip the tank to its bottom without having problems with filters clogging as we had before using Fuel Right. I personally inspected the MGO bunker tanks of one of our vessels that was dry-docked on September 2015. The tanks were clean. As for the IFO 180, I carried out a lot of tests, with and without Fuel Right during these eighteen months over several bunkerings as to ensure that I could attribute any positive results to Fuel Right and not to the possible variations in bunker quality. I can now attest that there is less sludge production and the fuel filters’ cleaning intervals increase significantly, about 30% when using Fuel Right. Bunker quality of course still remains of great importance. Overall, ours has been a positive experience. We intend to keep using Fuel Right in the future, treating our MGO and IFO bunkers on a continuous basis."

China Shen Hua is a world leading coal based integrated energy company.  It operates mainly for the development and operation of one of the largest coal fields in China – China Shenfu Dongsheng Coal Field. ShenHua first trialed Fuel Right in 2016 and has since adopted the use of Fuel Right across the fleet of 40 ships ranging from 49,000 tons thru 76,000 ton displacement.  ShenHua has experienced a significant improvement in operation efficiency.  They have reported in excess of 6% improvement in fuel economy, significant reduction in purifier and filter maintenance and reported significant reduction in Sox, NOx and CO2 emissions.